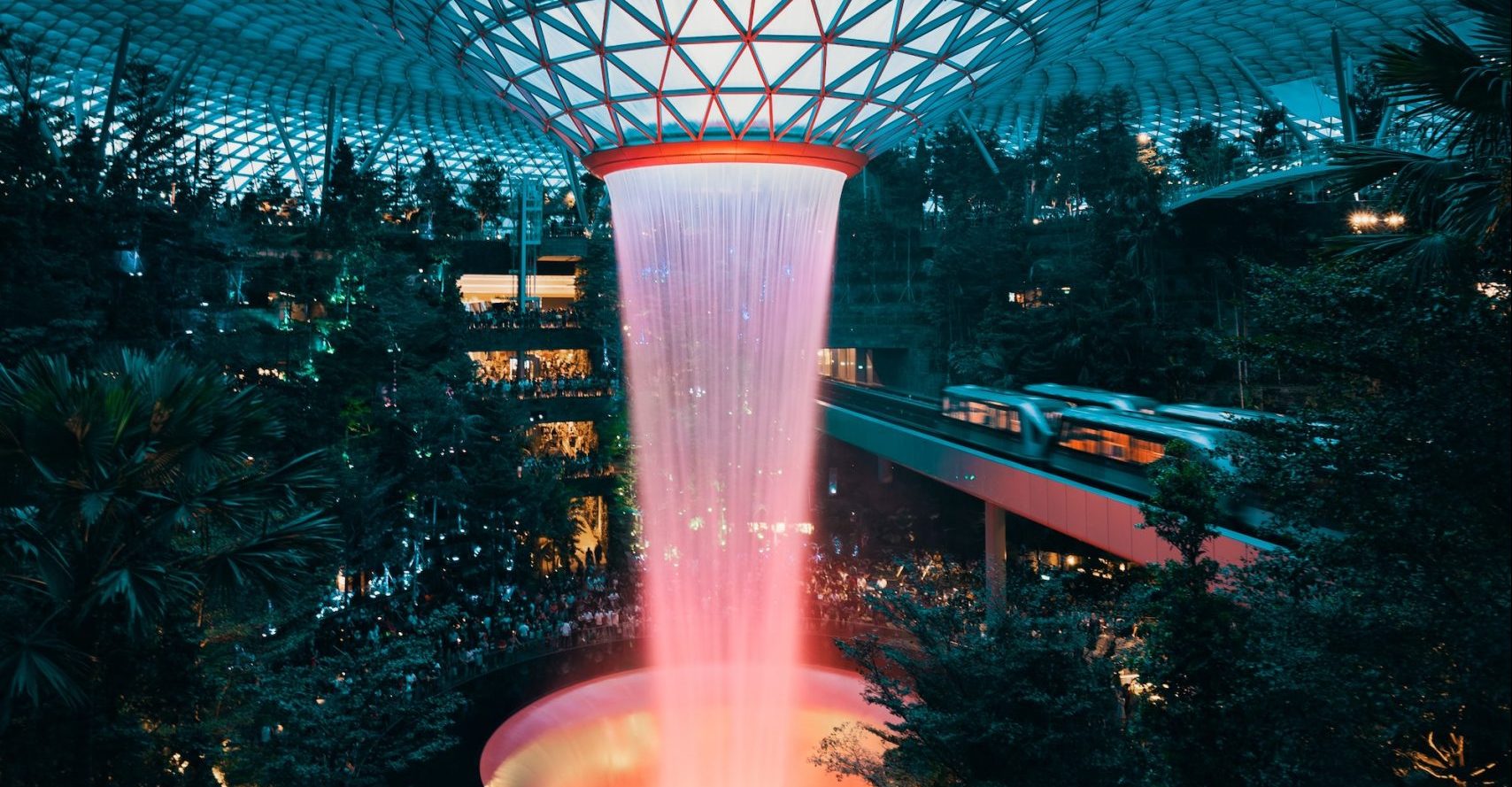 In the recent Companies (Amendment) Act 2017 (the “Amendments”)passed in Parliament on 10 March 2017, the legislative framework for debt restructuring in Singapore has been enhanced and modernised to streamline the restructuring of corporate entities. The changes mirror several features of debt restructuring provided for in Chapter 11 of the U.S. Bankruptcy Code.

An overview of schemes of arrangement and judicial management

In the context of debt restructuring, a scheme of arrangement (“SOA”) is a court-sanctioned compromise between a debtorcompany and its creditors to vary or forego the debt of a company. SOAs are often proposed when a company is not able to pay its debts, and considersthatthe proposed SOAcould result in greater repayment of the loans over a defined period as compared to an immediate liquidation.

Judicial management (“JM”) refers to the court-sanctionedmanagement of companies that are or will be unable to pay its debts. A pre-condition of a JM order is that the JM must belikelytoachieve the result of the survival of the company, of the approval of aproposedSOA, or of the more advantageous realisation of the company’s assets than would occur in a winding up.

The Amendments introducethe concept of pre-packaged restructuring to Singapore (“Pre-Pack”). A Pre-Pack isa restructuring plan that is negotiated between the company and its major creditors prior to any court proceedings for a proposed SOA. The Pre-Pack is then approvedby the Court, whomay then dispense of the requirement fora creditors’ meetingbefore approving a SOA.Under the Amendments,the Court is empowered to make an order approving aSOA pursuant to a Pre-Pack ifcertain safeguards are met. The Court may still review any act, omission, or decision, by the company or the scheme manager of the SOA even after the SOA has been approved pursuant to a Pre-Pack.

The concept of super-priority liens is introduced in Singapore throughthe Amendments. It allows debt provided for the purposes of restructuringadistressedcompany to be repaid before all administrative expense claims and ahead ofall other unsecured claims. Alternatively, a super-priority lien may entitle the lienholder to obtain superior or equal security to previously encumbered assets.

However, such liens are subject to Court approval. For example, the Court may compel the debtor company to make cash payments to existing secured lenders to compensate for any decrease in value of his existing security interest.

Furthermore, prior tothe Amendments, any party with the entitlement to appoint a receiver and manager can veto an application for JM. Such a veto right effectively subsumes JM under receivership, since the party entitled to receivership almost always vetoes the JM to appointa receiver forits own benefit. The Amendments state that while such entitled parties retain their right to veto a JM application, the veto would only be effective if the Court is satisfied that the prejudice caused to that entitled party if a JM order is made is disproportionately greater than the prejudice caused to unsecured creditors of the company if the JM application is vetoed.

Prior to the Amendments, a SOA can only be granted if the requisite majority of creditors within each class of creditor approves of the SOA. This mechanism incentivisedminority creditors to withholdtheir consenttoextractgreaterreturns. As a result, aSOA,which would have benefitted creditors as a whole, can be unduly frustrated.

Under the Amendments, the Court is empowered to “cram down” dissenting creditors and approve a proposed SOA nonetheless. Safeguards to ensure that cramming down would be fair include ensuring that a majority of the creditors meant to be bound by the SOA, who also constitute three-fourthsin value of thecreditors under the proposed SOA, werepresent and have agreed to the SOA. In addition, the SOA must notdiscriminate unfairly between twoor more classes of creditors, and must be fair and equitable to each dissenting class of creditors.

Given that the Amendments will come into force in the near future, creditors and companies should do well to familiarise themselves with the Amendments and to consult their legal advisors on the specific impacts these Amendments may have on them.

Should you require any further assistance, please do not hesitate to contact our people on the Corporate/InsolvencyTeam. 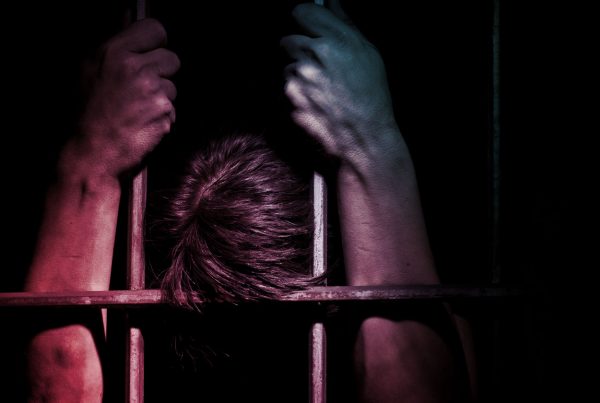 A Recalibration of the Sentencing Framework for Rape 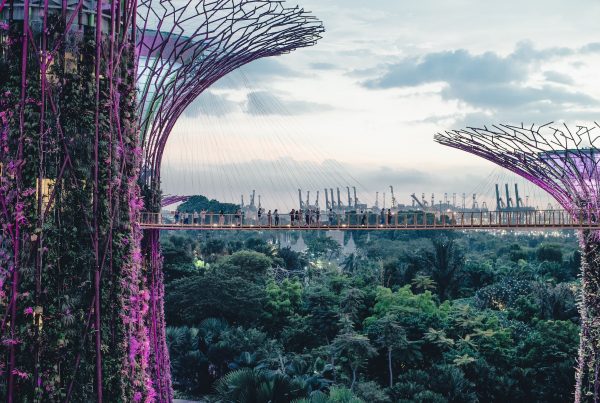 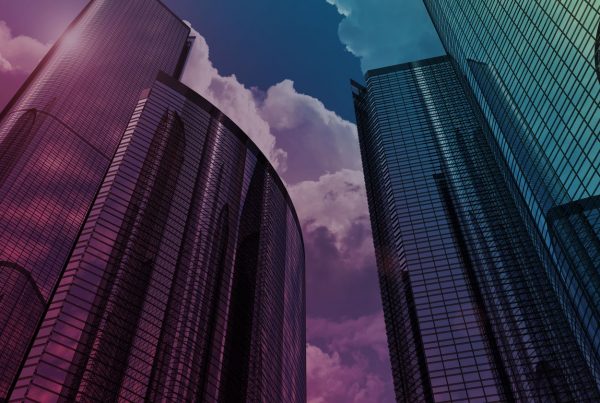